The incidence of marine traffic has risen in recent decades and is expected to continue rising as maritime traffic, vessel speed, and engine power all continue to increase. Although long considered anecdotal, ship strikes are now recognized as a major threat to cetaceans. However, estimation of ship strike rates is still challenging notably because such events occurred generally far offshore and collision between large ships and whales go often unnoticed by ship crew. The monitoring of marine mammal strandings remain one the most efficient ways to evaluate the problem. 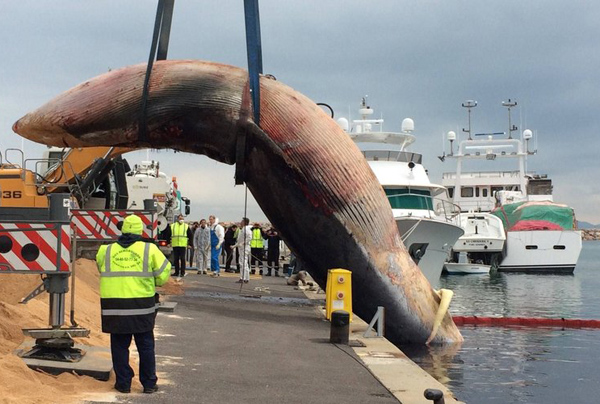 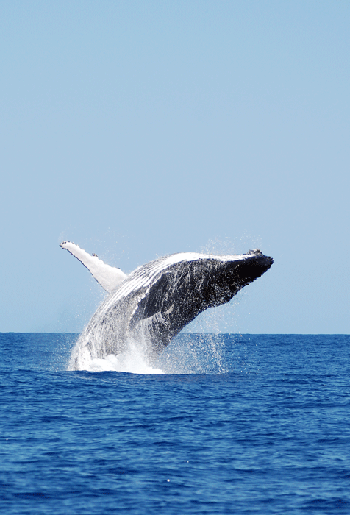 In France, French Stranding Network collected data and samples on stranded marine mammals since 1972 along the Mediterranean and Atlantic French coasts. We examined stranding data, including photography and necropsy reports, collected between 1972 and 2017 with the aim to provide a comprehensive review of confirmed collision records of large whales in France. During this period, a total of 51 ship strike incidents were identified which represents the 1st identified causes of mortality for large whale in France. It has increased since 1972 with seven records during the 1st decade to reach 22 stranded animals observed between 2005 and 2017. This issue appears particularly critical in the Mediterranean Sea where one in five stranded whales showed evidence of ship strike. This review of collision records highlights the risk of a negative impact of this anthropogenic pressure on the dynamic of whale populations in Europe, suggesting that ship strike rates could not allow achieving the Good Environmental Status of marine mammal populations required by the European Marine Strategy Framework Directive.