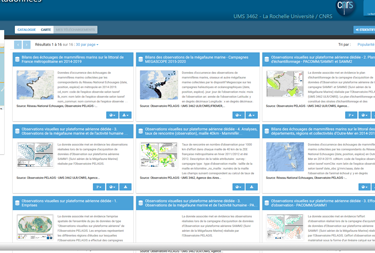 Consult the different data sets available at the Pelagis Observatory. 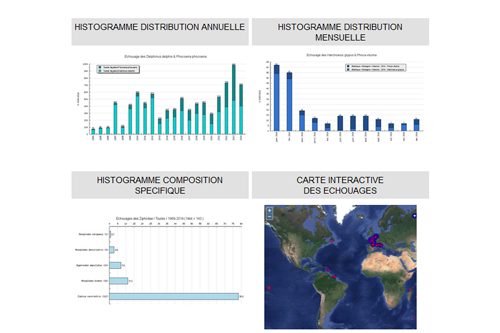 Consult stranding data by species, by year, by department,… 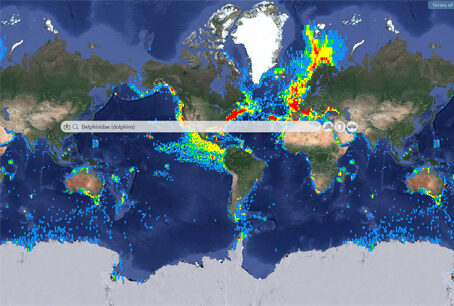 Check out the observations of marine megafauna around the world. 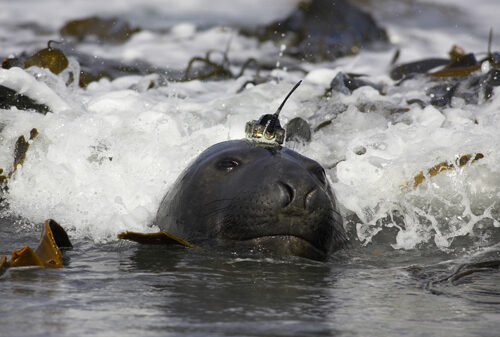 Consult the oceanographic databases acquired by the elephant seals.

Databases: the foundations of research

The data collected on living organisms is the essential prerequisite for scientific knowledge. Thanks to computer technology, which allows the archiving, sorting and formatting of millions of pieces of information collected (the BIG DATA), scientists can test hypotheses and answer questions. Pelagis is a team of engineers and researchers who are inventing new tools to extract knowledge from these databases to answer the major scientific and societal questions of our time, both locally and globally.

What is a database?

Scientific data (or research data) are factual records (figures, texts, images and sounds), which are used as primary sources for scientific research and are generally recognised by the scientific community as necessary to validate research results. A research data set is a systematic and partial representation of the subject of the research.

In a world that is increasingly computerised and globalised, and with research teams that are increasingly international, the management and opening up of research data to as many people as possible is a concern that has grown since the 2010s, particularly in the public sector (digital law, RGPD, open data, open access).

In the world of higher education and research, the management and opening up of research data to the greatest number of people is halfway between the movements to open up public data (open data) and the movement for free access to scientific publications (open access).