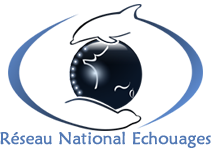 The French Stranding Network (RNE) is the main tool for monitoring marine mammal strandings. For marine species, it is probably the oldest and most structured participatory science programme in France. The scientific coordination of RNE is ensured by the Pelagis Observatory.

Created in 1970 by Raymond Duguy, it covers the entire coastline, whose various sea fronts are close to 5,000 km long, as well as the overseas collectivities. It is made up of more than a hundred organisations and 560 correspondents who intervene on more than a thousand strandings recorded annually. Interventions and data collection according to RNE protocols are carried out by trained correspondents, mandated and in relation with the scientific coordinator of this network.

For more than 50 years, with several hundred volunteers, this network has enabled the creation of the largest historical series concerning marine mammals in France.
Every year RNE publishes a report on the monitoring of strandings. 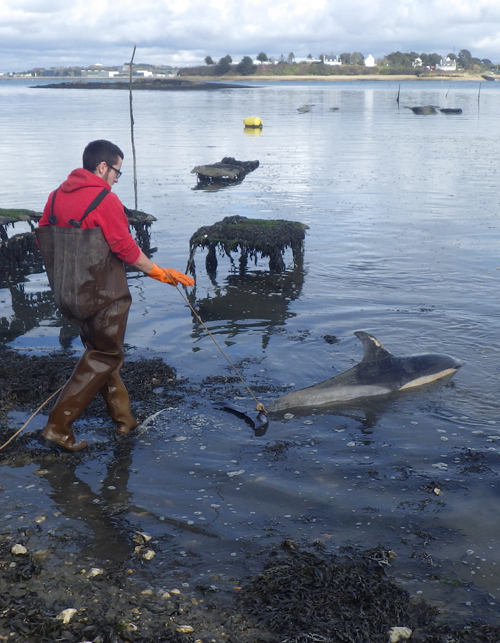 For each stranding, samples are taken according to a standardised methodology. Based on this data, it is now possible to produce indicators of relative abundance, distribution, health status or to assess the areas and causes of marine mammal mortality.

The network is scientifically coordinated by Pelagis under the supervision of the Ministry of the Environment. The correspondents have a legal framework (the green card issued by the Pelagis Observatory), a scientific framework (training and standard data collection protocol), and feedback (annual synthesis, annual seminar, newsletters and website).

Governance is ensured by a Monitoring Committee (MC) of around twenty members reflecting the geographical diversity of scientific coordination and supervision. The roles of this committee are the evaluation and validation of porotocoliosis, requests for the use of samples and new requests for authorisation to intervene.

A network of 461 volunteers

It is made up of local correspondents who are ready to intervene when a case arises. These correspondents may be associations, state bodies, local authorities or individual volunteers. They are spread out over the entire French seafront. 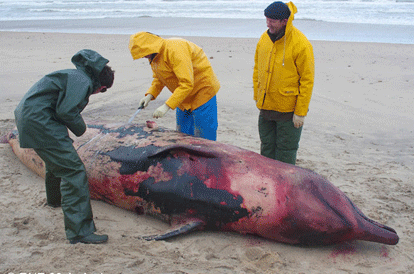 All the correspondents authorised to intervene on marine mammal strandings in 2021, for examination, sampling and transport, are mandated by the Pelagis Observatory by delegation. 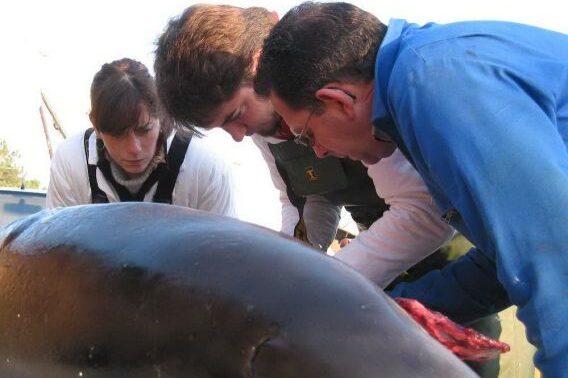 Active organisations for metropolitan facades. It should be noted that many correspondents are not attached to the French Stranding Network and intervene on a private basis. 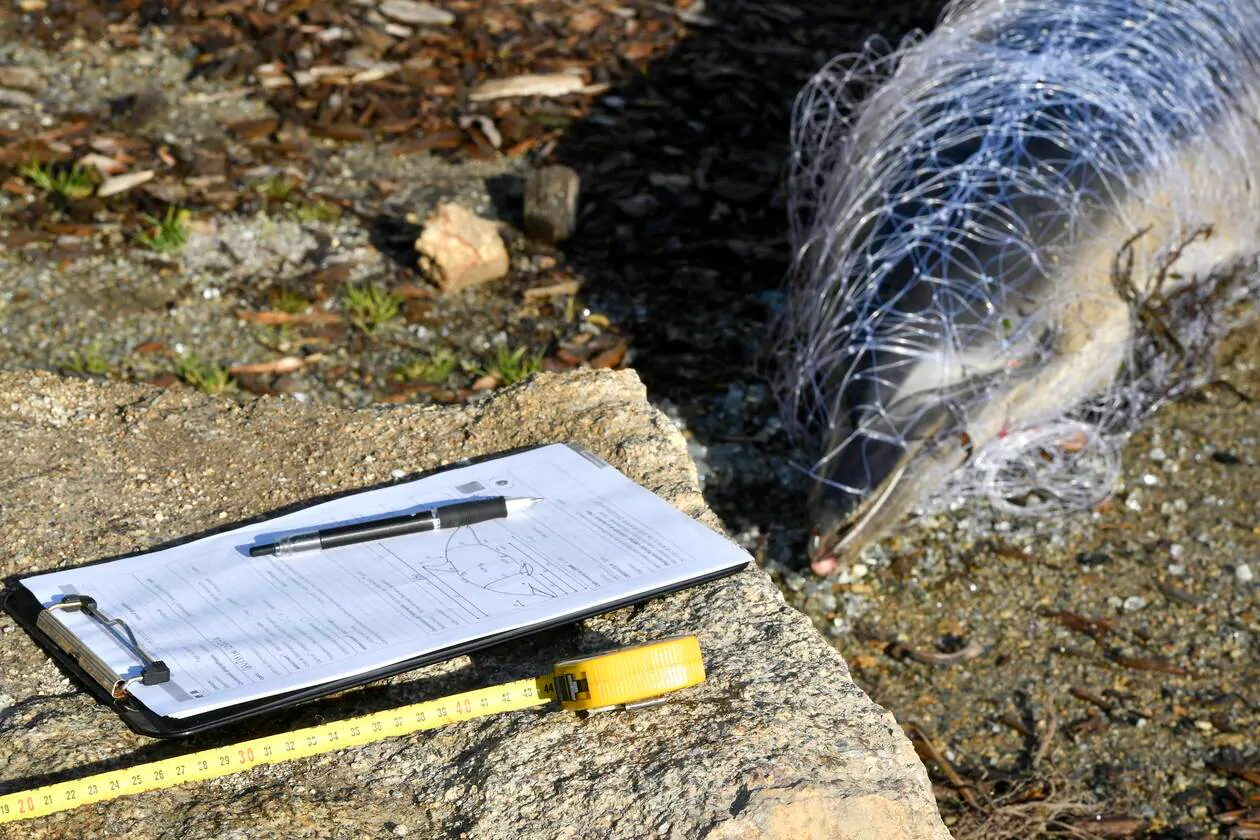 The active bodies for the maritime sectors located in Overseas France. It should be noted that some correspondents are not attached to it and intervene on a special basis. 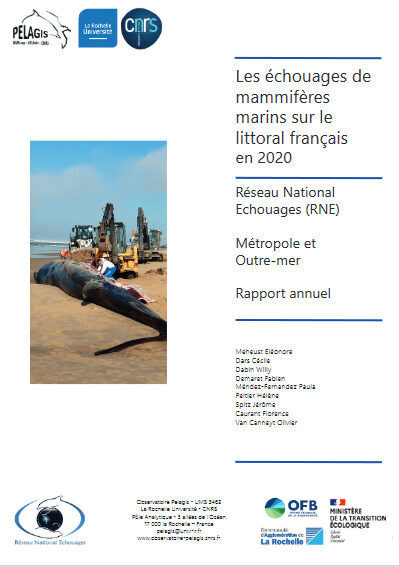